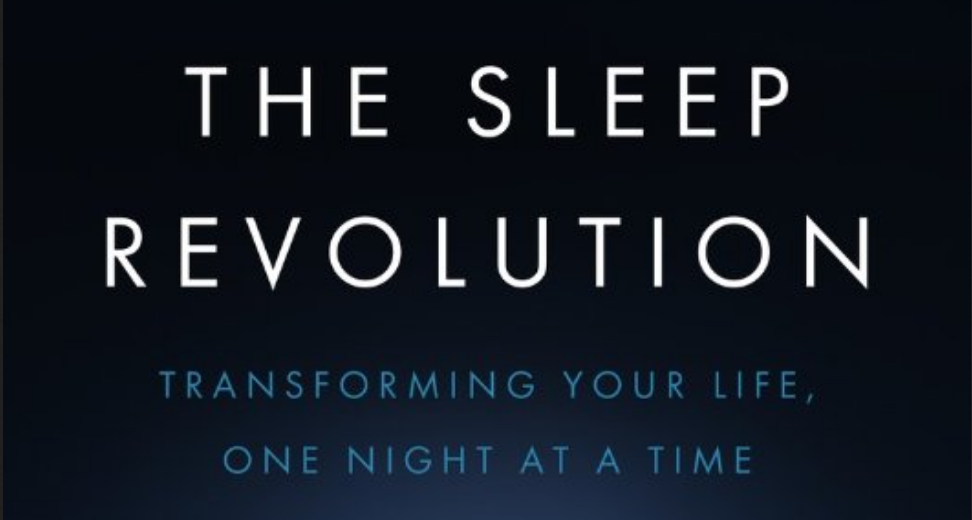 (Great advice for all of us from Arianna Huffington.)

If you look at the world you are graduating into, it’s a split screen world. And depending on what part of the screen you are looking at, you will have a dramatically different perception of what the world looks like… and it will alter everything you think about the present—and especially about the future. On one half of the screen: the old world is exploding in a pre-scientific, almost medieval eruption of irrationality and anger, where facts don’t matter, and truth can be nullified by assertion. But on the other half of the screen, there is the world you’re creating, an explosion of creativity, innovation, empathy, and compassion.

And during this time of transition and reflection, I ask you to consider one thing in particular that will make the world you are creating infinitely better: sleep.

There’s a popular Red Bull ad that says, “Nobody ever wishes they’d slept more during college.” But is that true? Think back on how you spent your college years. Did you ever feel like you were in a no-win situation, forced to choose between sleep and life? Was sleep discouraged? Or perhaps your campus had its own version of “Sleep, grades, social life: pick two,” with the consensus that, as one student put it, you could “sleep when you were dead (or graduated).”

If any of that rings true for you, that’s one lesson you should leave behind. For far too long our colleges and universities have been laboratories not only for learning but for burnout. This association of college life with sleep deprivation is deeply ingrained in our culture. The defining ingredients of college life—the pressure to perform and get good grades, the newfound freedom, the yearning to fit in socially, and the endless digital distractions—aren’t exactly a recipe for great sleep. Especially when you throw in other damaging habits that have become an accepted part of college life, like bingeing on energy drinks and alcohol.

What makes getting sleep in college harder still is the fear of missing out, which leads to smartphone addiction, obsessively checking for texts, messages, updates, notifications, and alerts, at all hours. Researchers at California State University, Dominguez Hills, looked at more than seven hundred college students and found that those who felt anxious when separated from their phones were more likely to stare at their electronic screens right until the moment they went to sleep. They also woke up more frequently throughout the night to check their phones.

At some time (or, more likely, multiple times) throughout college, you probably sacrificed sleep in the name of productivity. But, ironically, what science tells us is that our loss of sleep, despite the extra hours we put in, actually leads to lost productivity. When we are sleep deprived, we are easily distracted, more irritable, and less able to problem-solve. In fact, going twenty-four hours without sleep (your classic all-nighter) is the cognitive equivalent of 0.1% blood alcohol content, or legally drunk. It’s no wonder then that you sometimes felt like an extra out of The Walking Dead leaving the library as the sun rose. And few would argue that showing up for finals drunk was the best path to academic success.

But, as you are about to embark on your next adventure in life, you have an opportunity to re-evaluate your relationship with sleep and look at it from a new perspective. Since sleep is often bundled with practices such as meditation and mindfulness, to many of you it may have the feeling of something vaguely newagey and “alternative.” This perception exists despite the fact that (as with the latest findings on meditation and mindfulness) the data behind it is being supplied by the very non-new-agey, evidence-based, peer-reviewed world of science, most of which is being produced in labs surrounded by sleep-deprived undergrads.

Perhaps those who equate sleep with laziness or lack of dedication can be convinced of the benefits of sleep by looking at what’s going on in a world that is the ultimate in pragmatism, where performance and winning are everything: sports. To professional athletes, sleep is not about spirituality, work-life balance, or even health and well-being; it’s all about performance. It’s about what works, about using every available tool to increase the chances of winning.

So as you go forward into this next adventure, you can enhance every aspect of your life by prioritizing sleep. The latest science shows how sleep plays a vital role in our decision making, emotional intelligence, and creativity. Sleep is a time of intense neurological activity—a rich time of renewal, memory consolidation, brain and neurochemical cleansing, and cognitive maintenance. Properly appraised, our sleeping time is just as valuable a commodity as the time we are awake. In fact, getting the right amount of sleep enhances the quality of every minute we spend with our eyes open.

And it’s not just about performance. Getting more sleep, for any reason, also gives us the perspective to realize that there is more to life than school and work and productivity and chasing after conventional notions of success. So you might come for the job-enhancing benefits, but you will stay for the life-enhancing benefits.

There will be much about this next chapter in your life that you can’t control (e.g. whether you get that job or luck into a great apartment), but sleep is one part of your life that’s up to you. You many great relationships ahead of you, but starting out on the right foot with sleep is one of the most important. So, congratulations and sweet dreams.

Arianna Huffington is the author of the New York Times bestseller, The Sleep Revolution: Transforming Your Life One Night at a Time. For more tips, sleep resources, and information on how you can join the #SleepRevolution, visit AriannaHuffington.com. 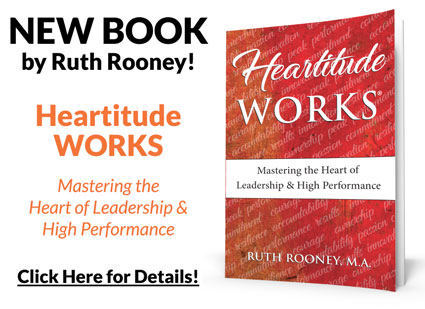